Pe Cas Cor is an abbreviation of a name of a Spanish poet and painter Pedro Casariego Córdoba (1955-1993), an author of this anthology of poems, named Poemas encadenados or “Chained Poems” (published by Editorial Seix Barral, 2003, Barcelona).

Pedro Casariego Córdoba was a lonely stranger in Spanish  world of poetry of his time and the blue color would be the most defining for such a completely melancholic person as he was. Partially this was the reason of choosing this bright blue leather and related tones for a new binding of his book. Just as a blue Spanish sky during the most time of the year.

In one of his beautiful poems called Esta soledad (“This loneliness”) P. Casariego Córdoba mentions the loneliness as a result of tallness, where’s the character is the only owner of the air of the sky and flying birds in bony blue space:

As we could see in his biographical details, P. Casariego Córdoba was very tall man in comparison with other Spanish. Relating it with this to the figure of a dreamy and lonely poet, I found this fragment of poem about atmospheric phenomenas very inspiring for the book cover.

The image of different size of rectangles derived from a scientific scheme of atmospheric strata, where you can see different shades of bright blue until it becomes to a darkness of a space in the most distant parts of the sky. The white plane, as usually, is shown is in the lower atmospheric strata, closest to the Earth, but also it has a very close relation with his famous group of poems called El hidroavión de K. (“A seaplane of K.”) which are also a part of this book.

In on of the pictures you can see one of the many wonderful drawings that the poet used to combine with his writings.

Find more about the poet (in Spanish). 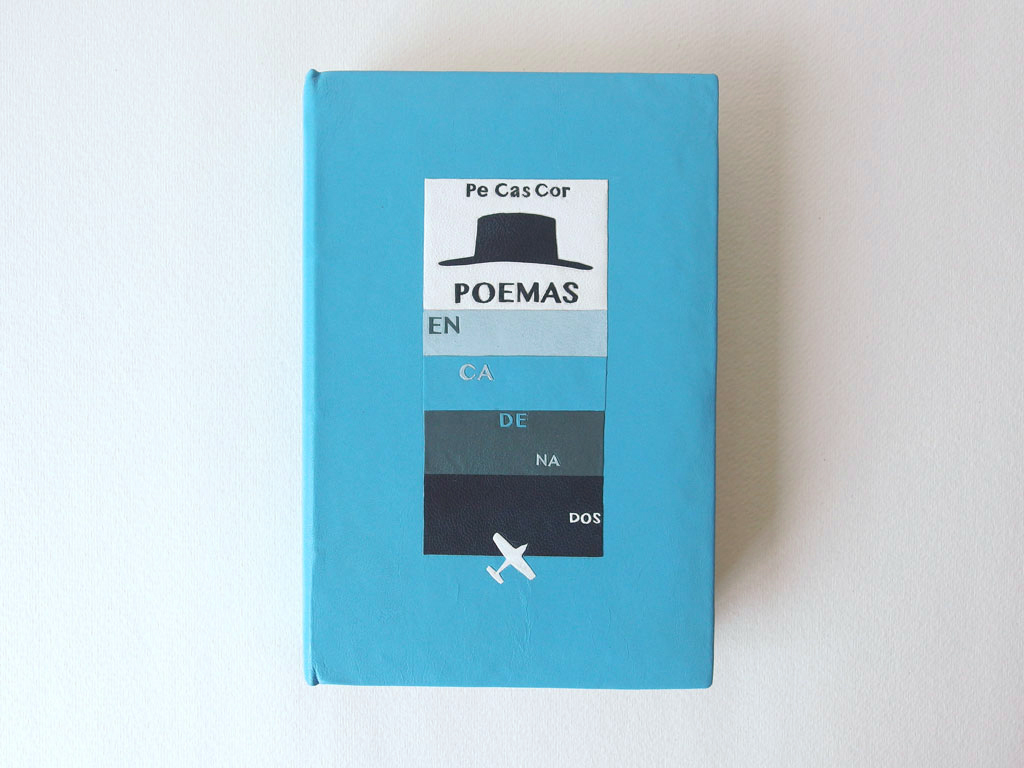 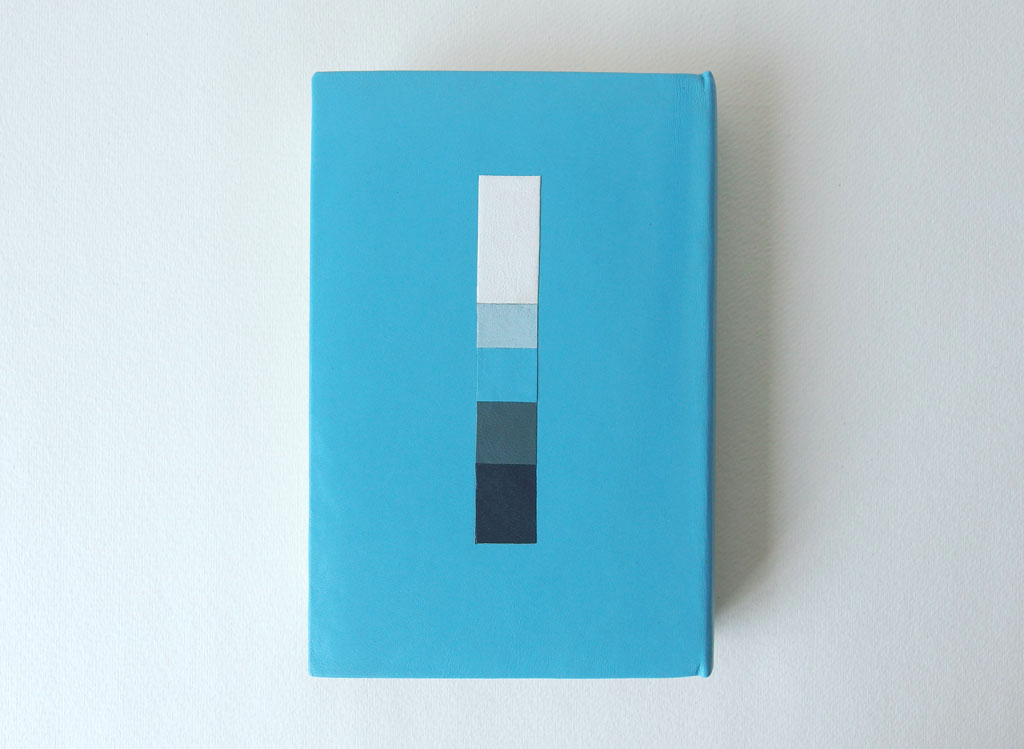 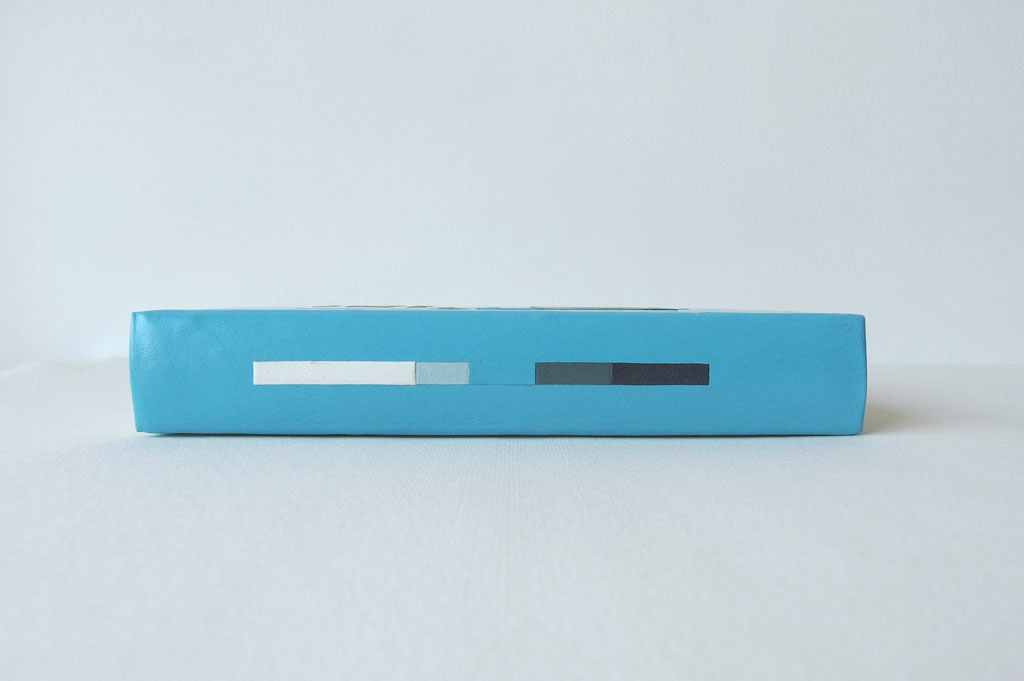 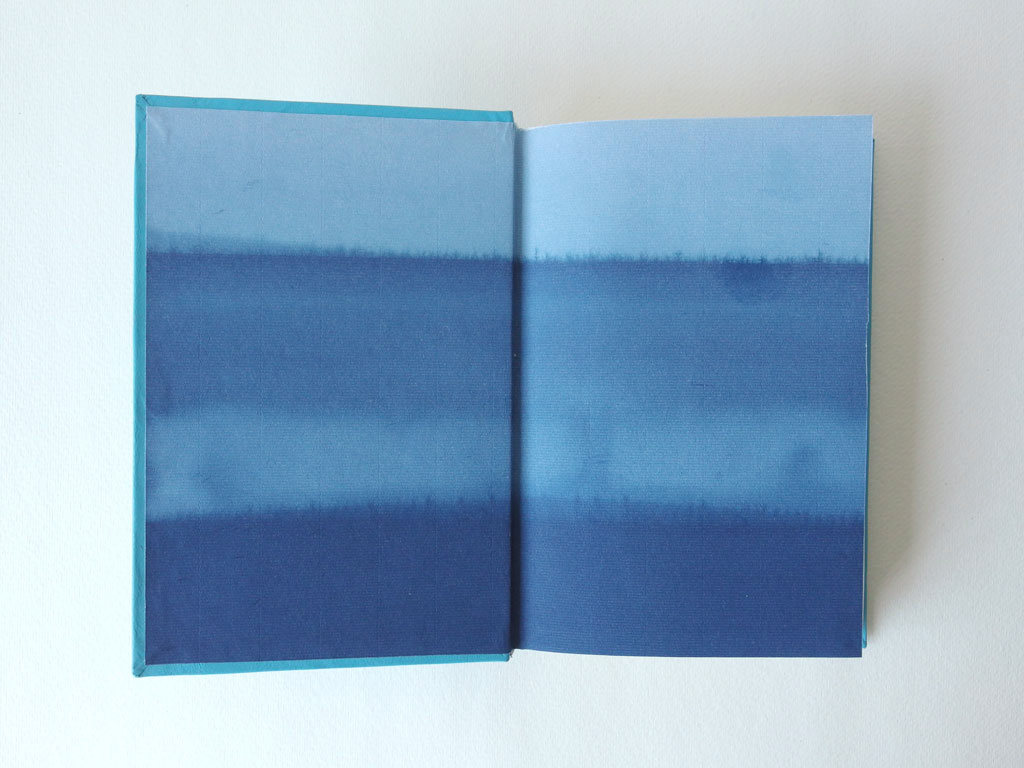 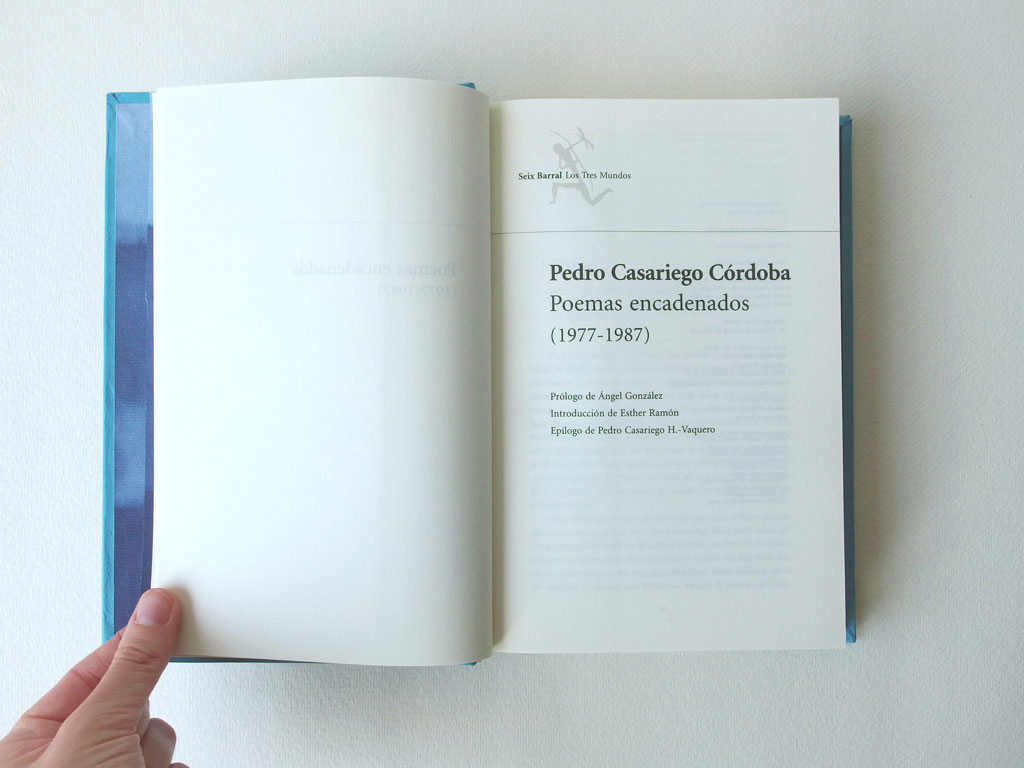 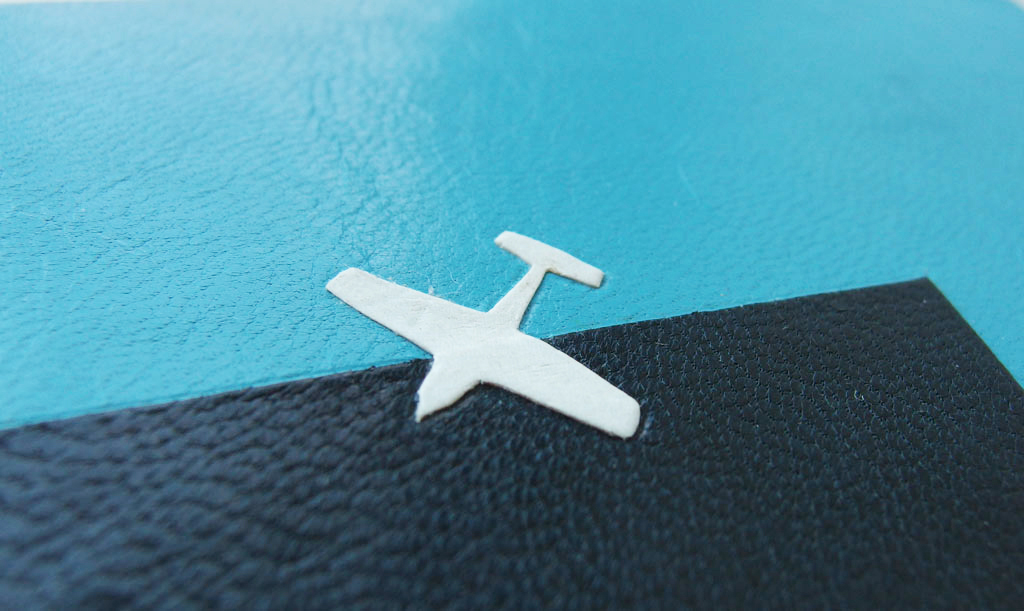 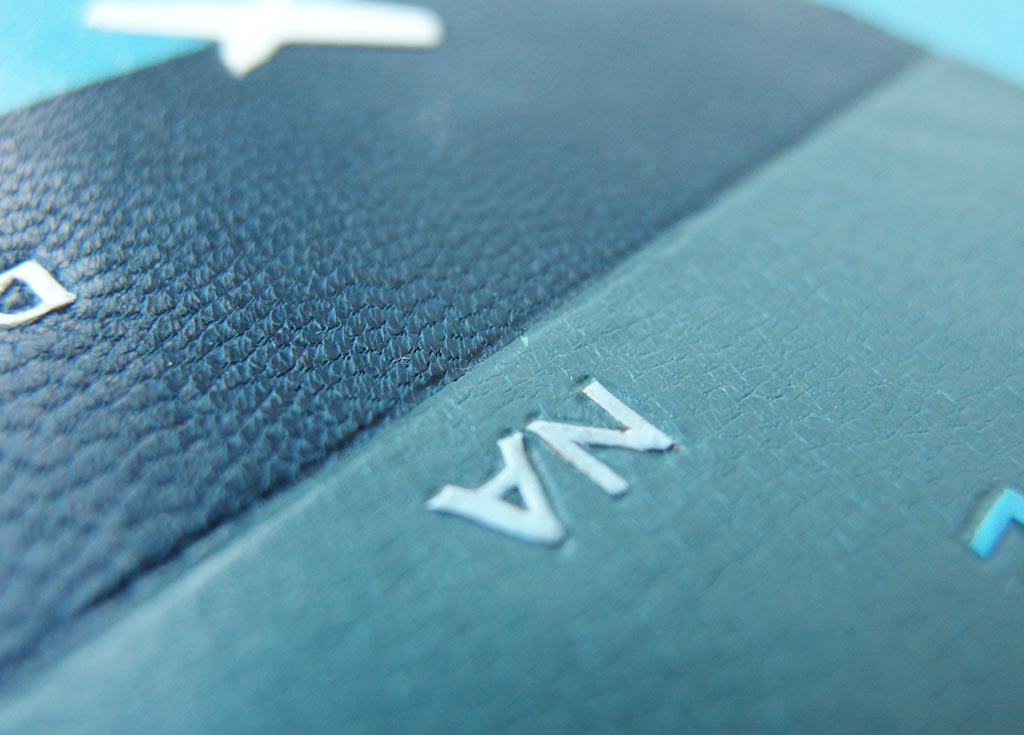 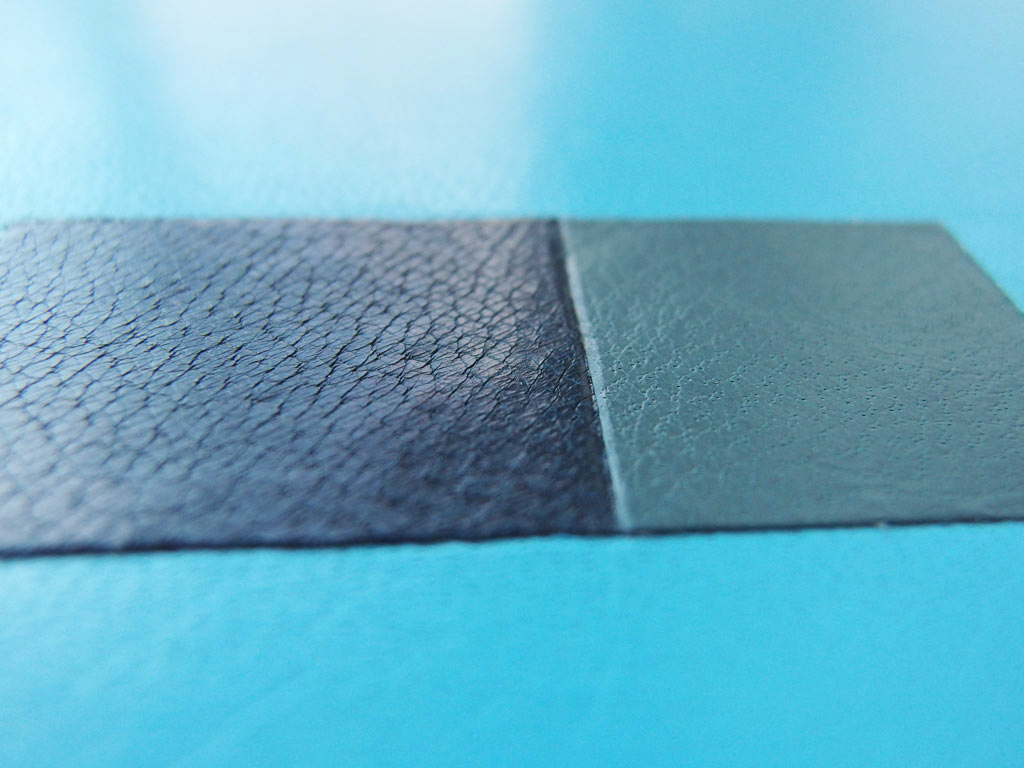 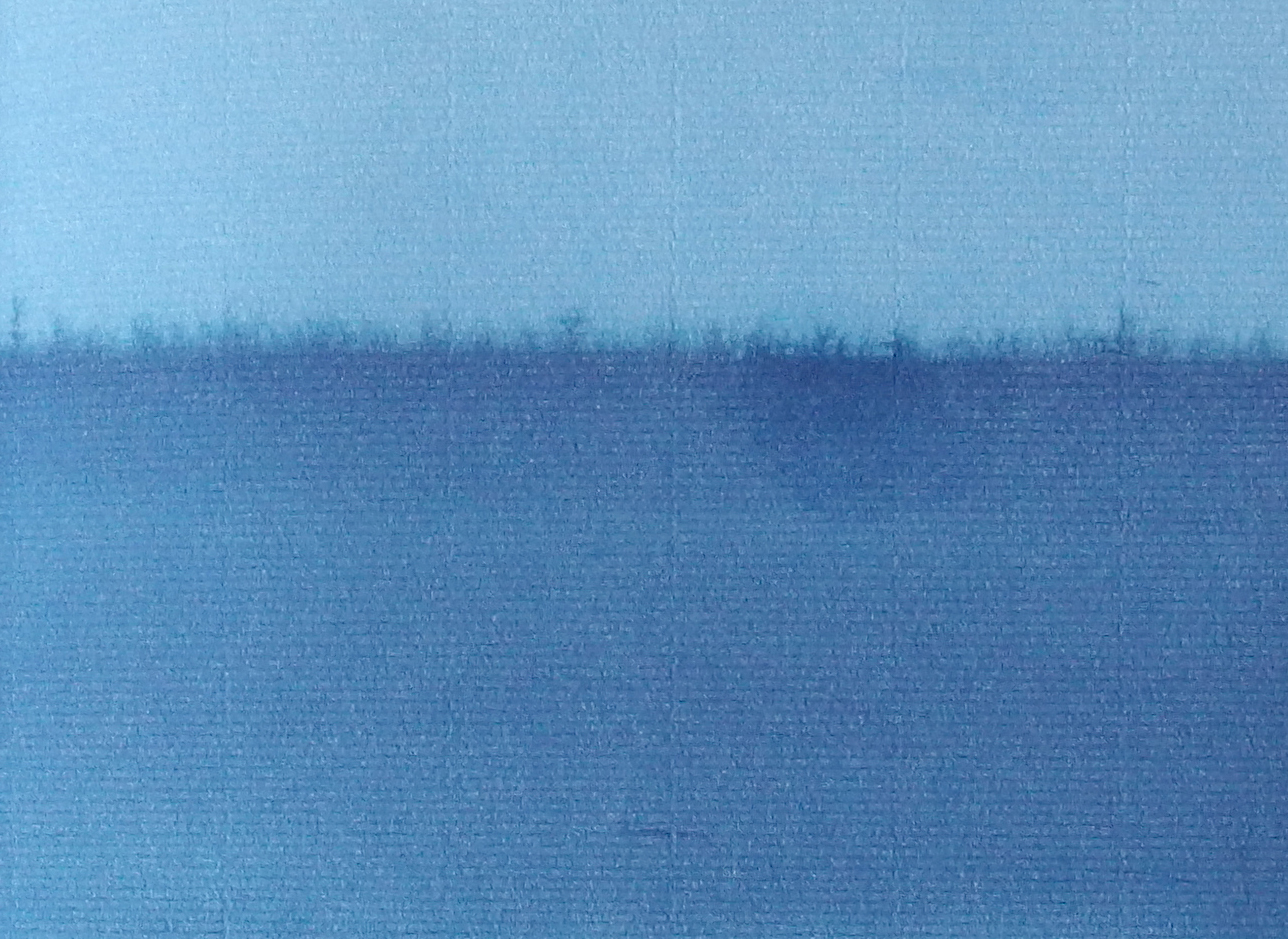 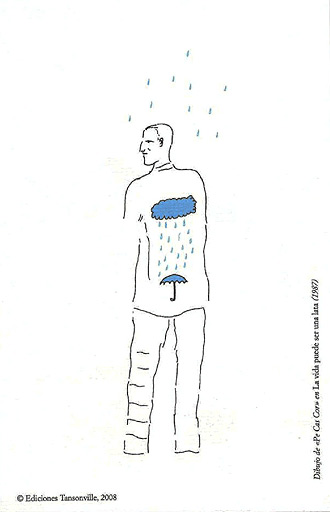 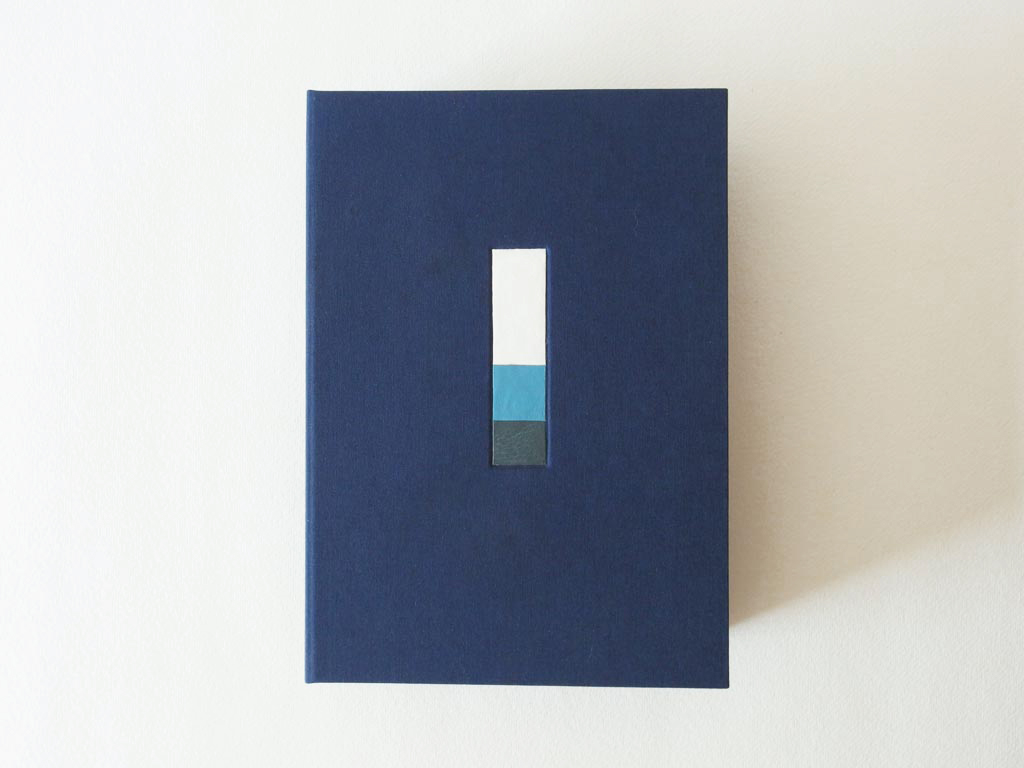 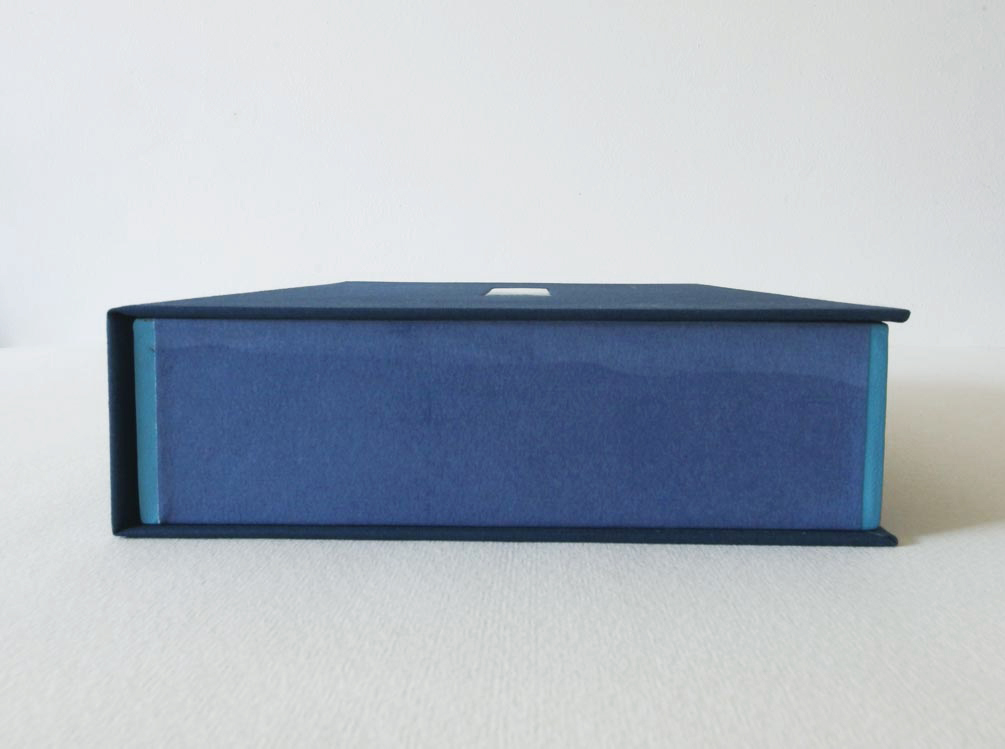 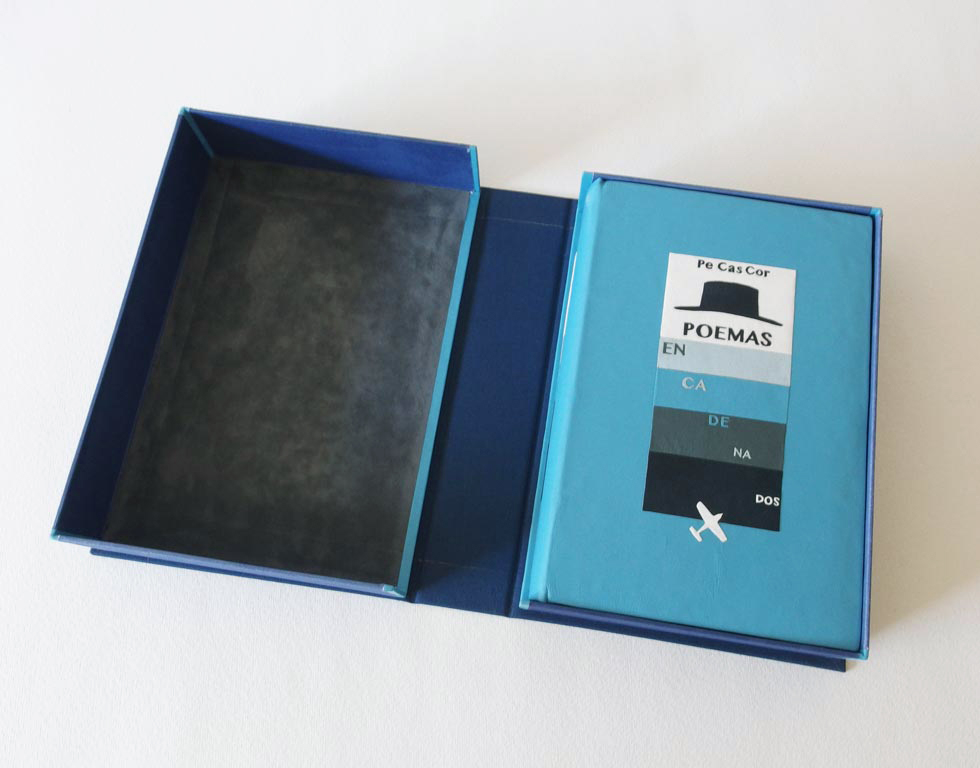 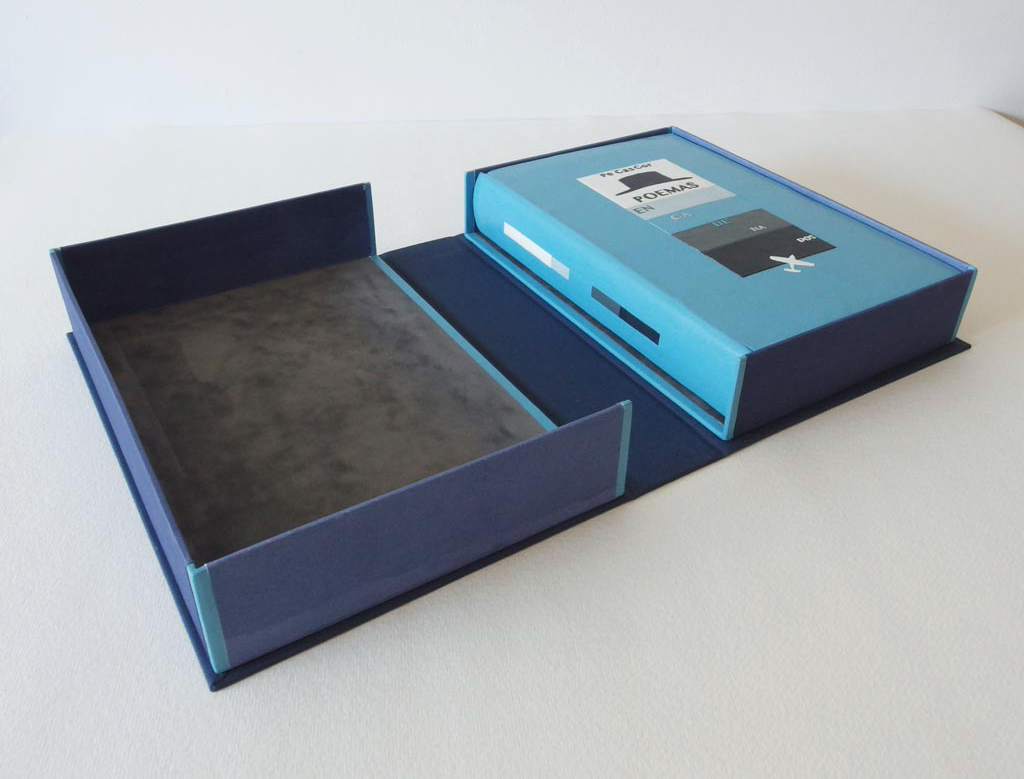 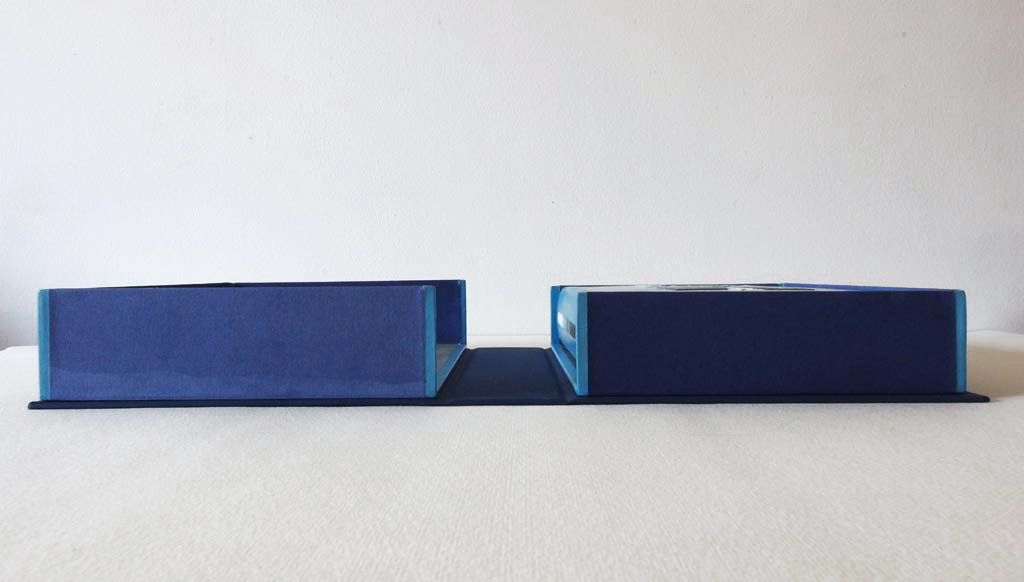 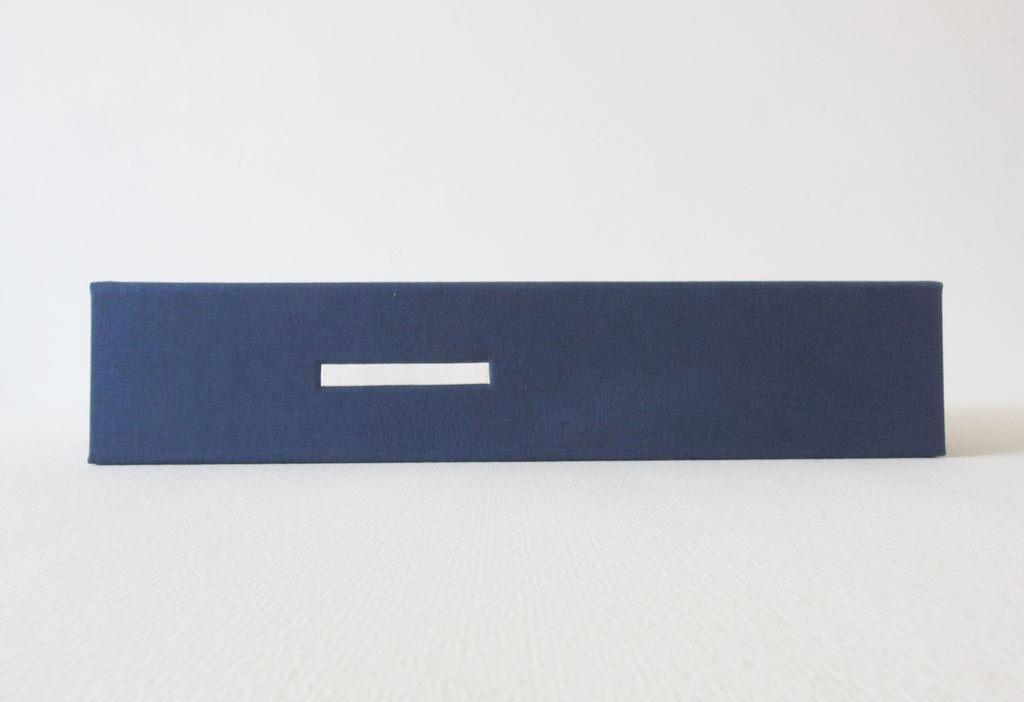 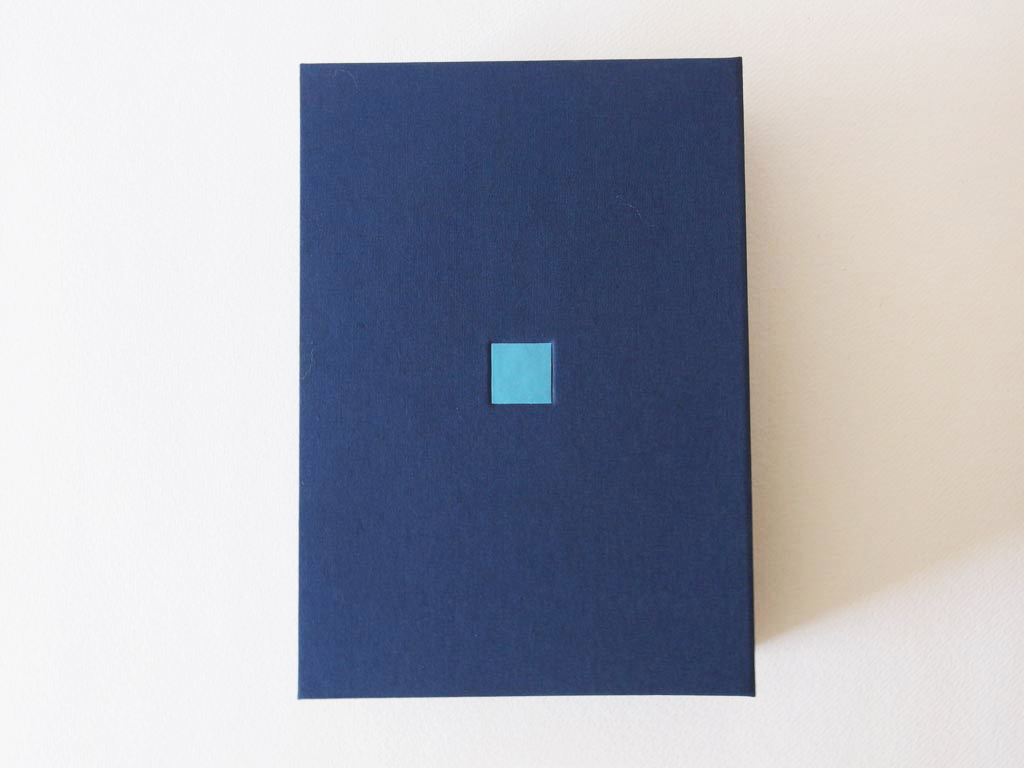 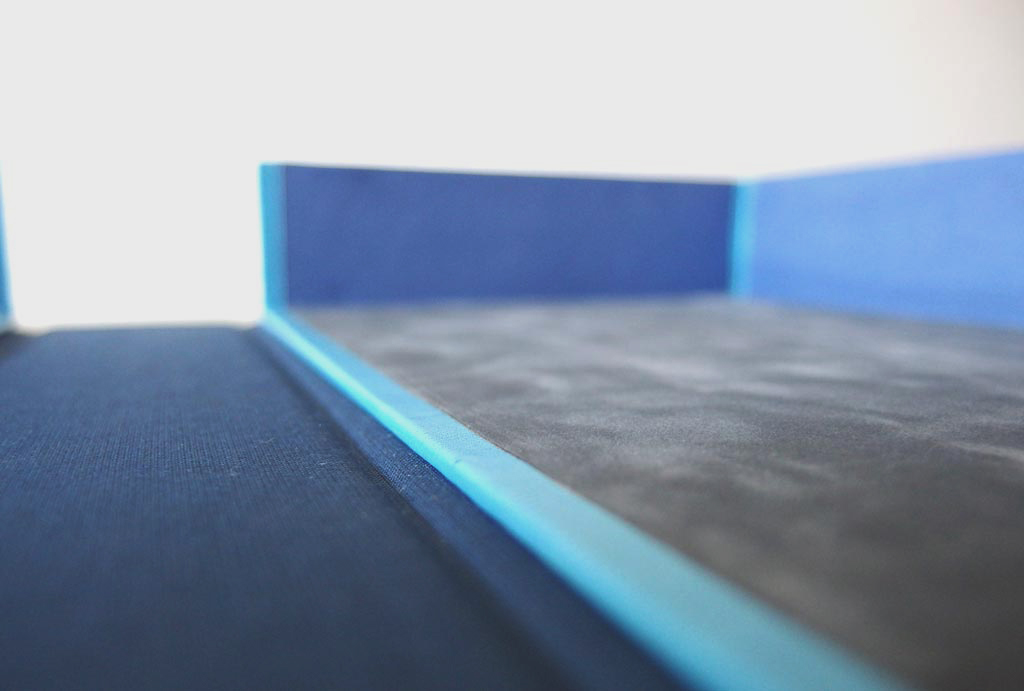 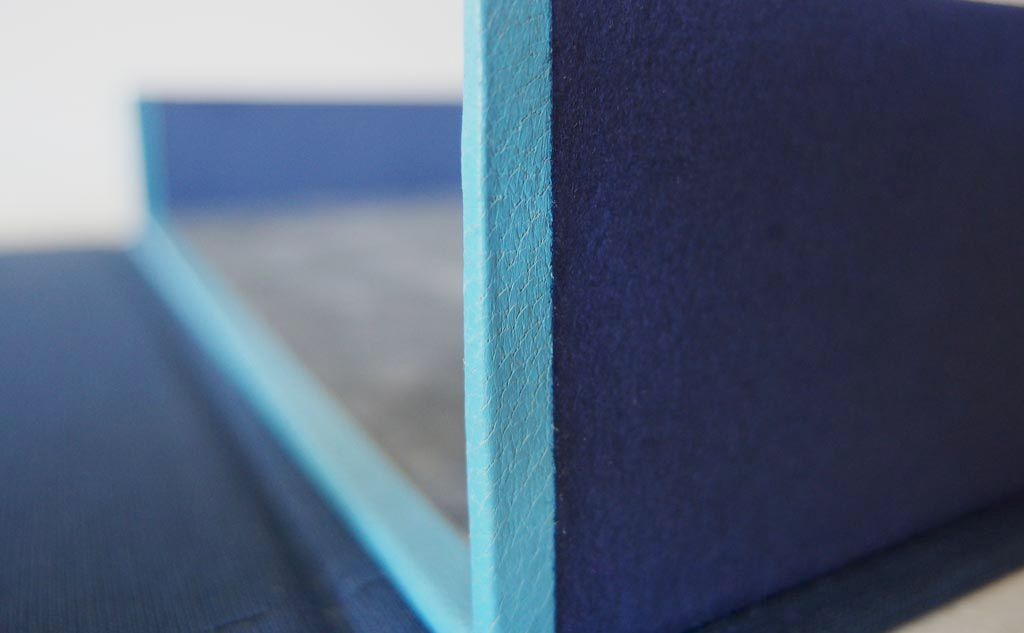