Letters on the Elements of Botany

Binding for a Spanish edition of Letters on the Elements of Botany by Jean Jacques Rousseau (Cartas elementales sobre botánica, Abada Editores: Madrid, 2005).

Cover design was inspired by old garden plans and maps, but it also suggests a hint to the botanical taxonomic order(s). Delicate and vibrant irregularity of repetitive ornamental elements was also used as an attractive feature seen in many old handmade books.

The binding was presented as an entry to the Designer Bookbinders International Competition “A Gathering of Leaves” (Oxford, 2022). 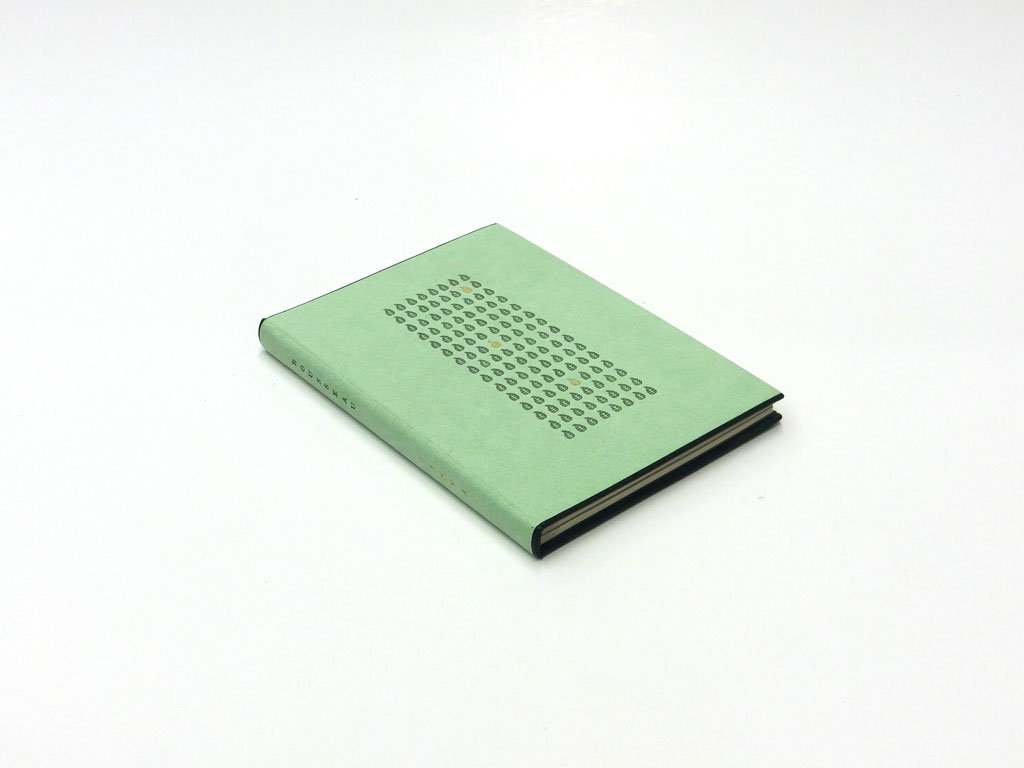 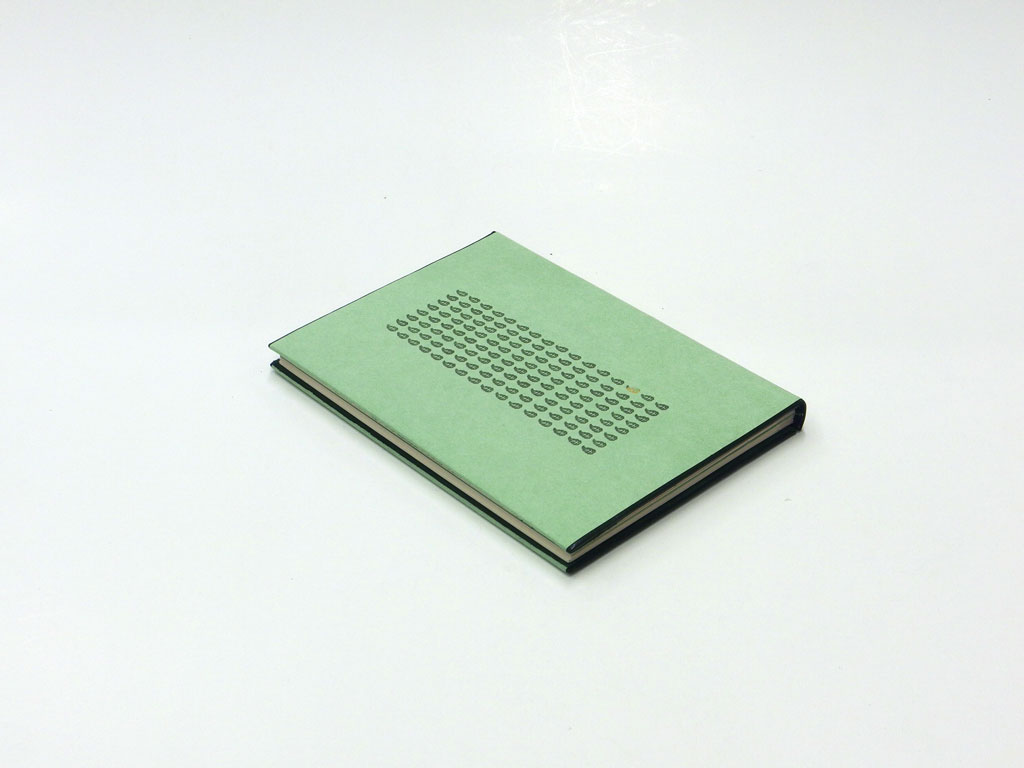 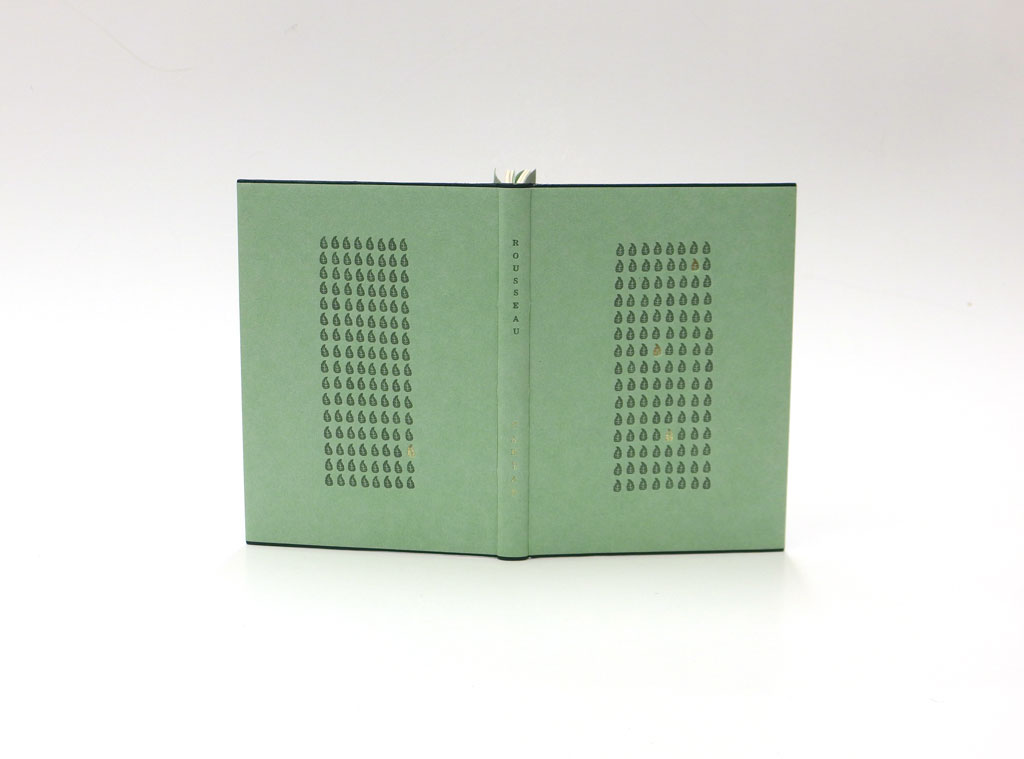 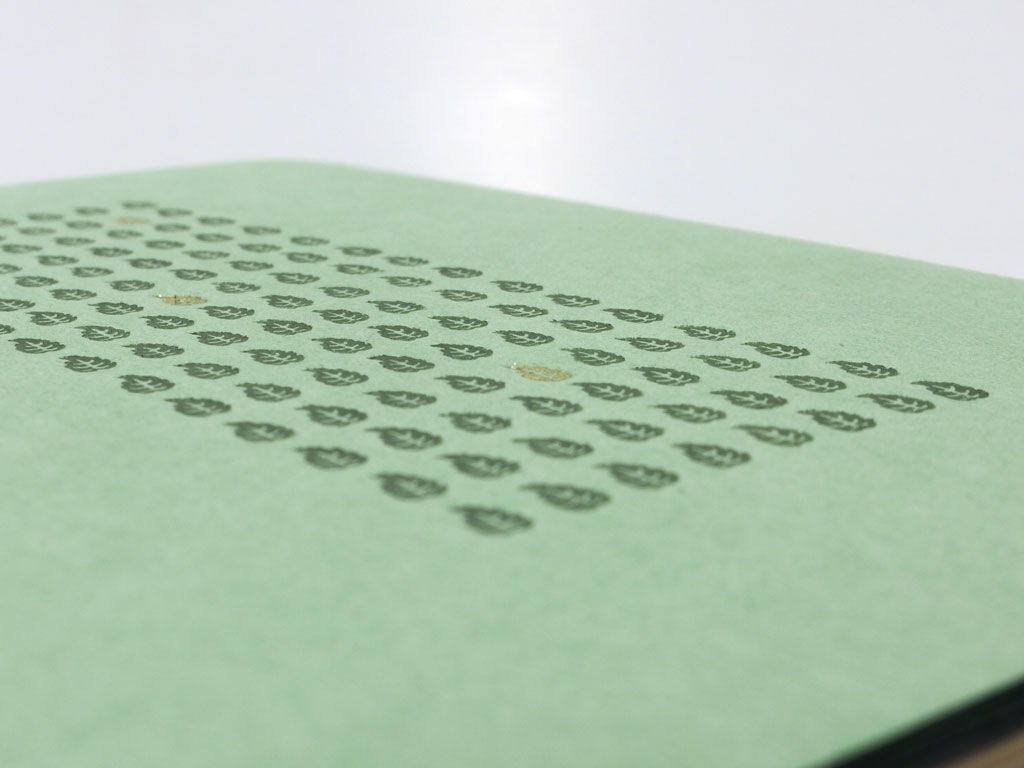 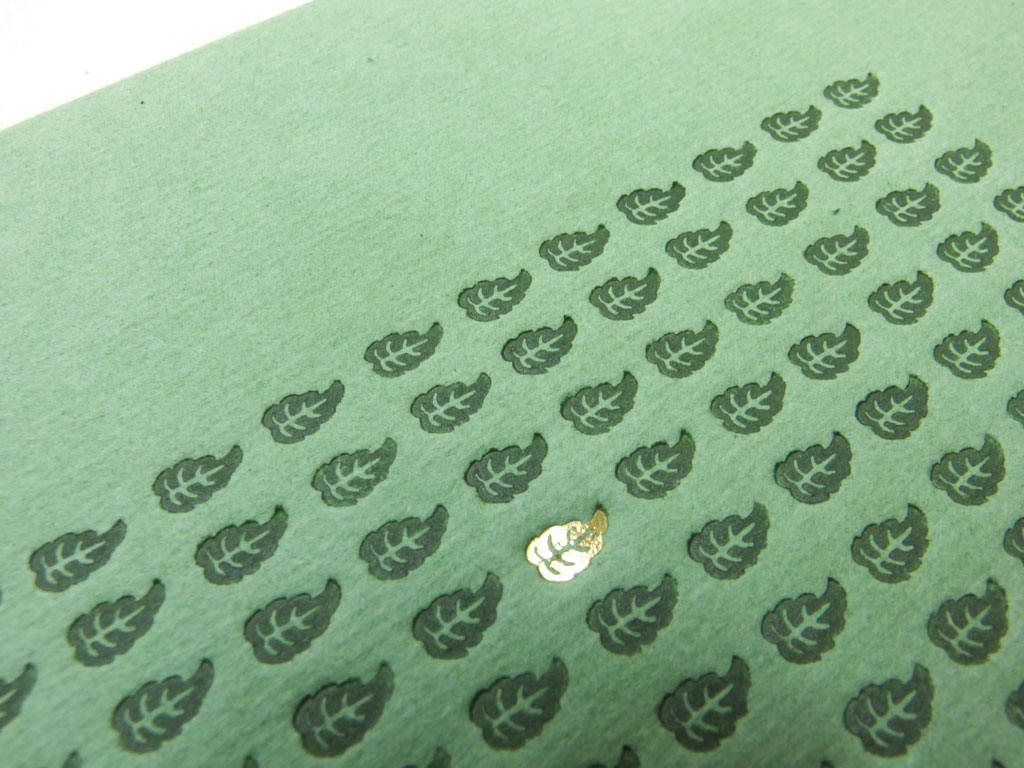 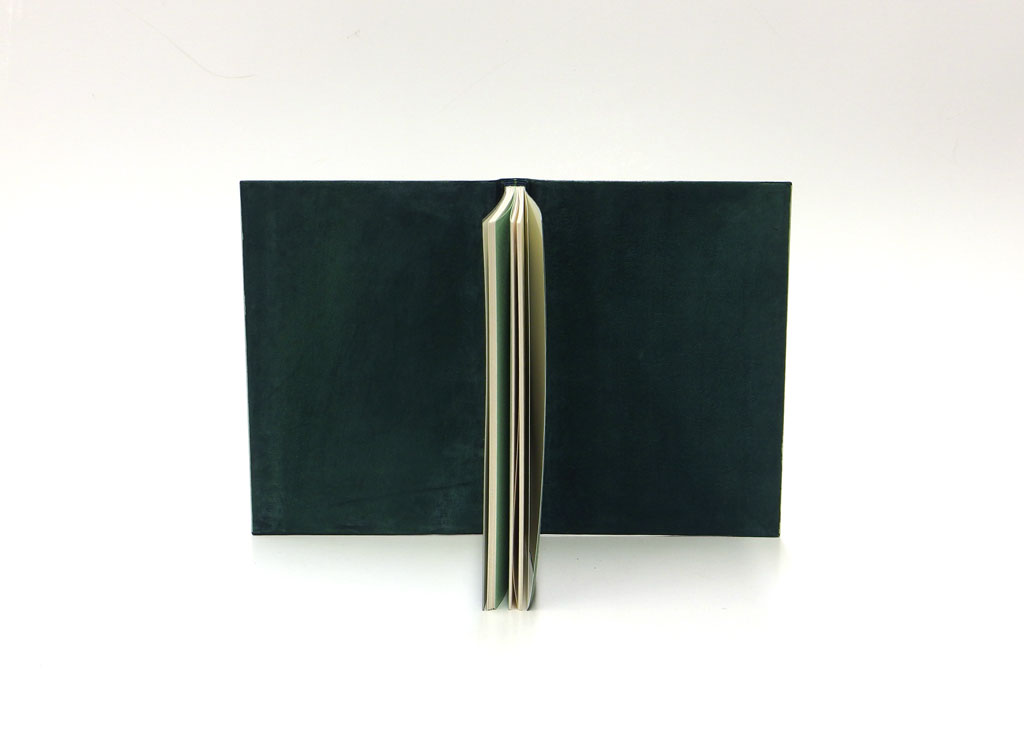 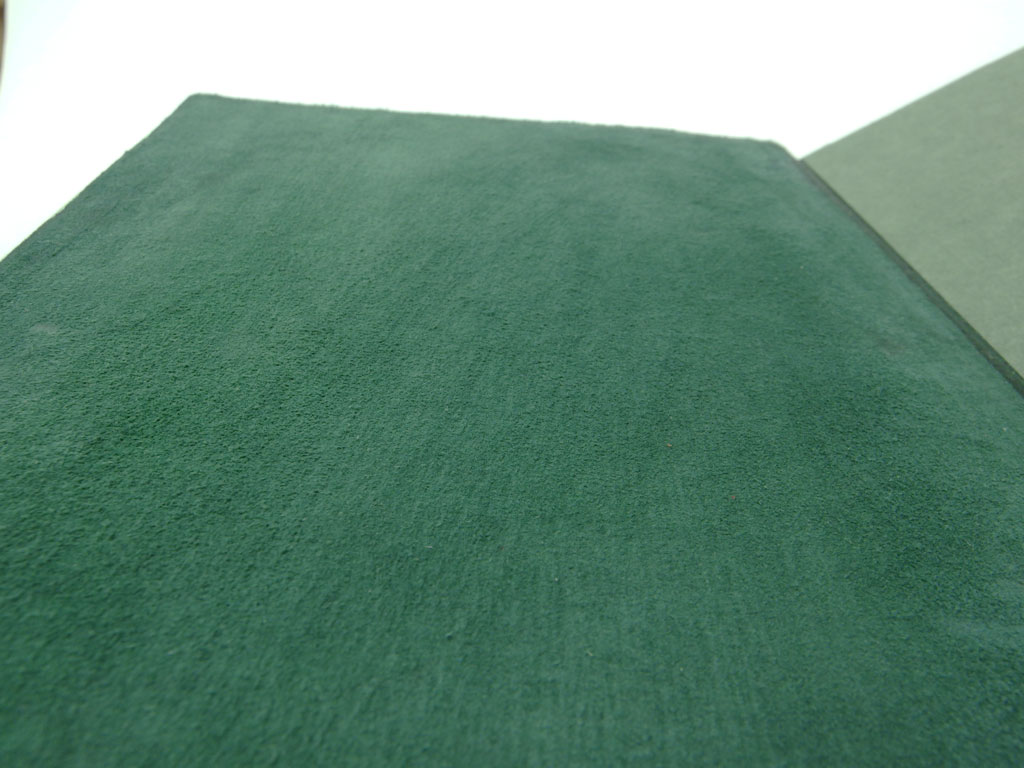 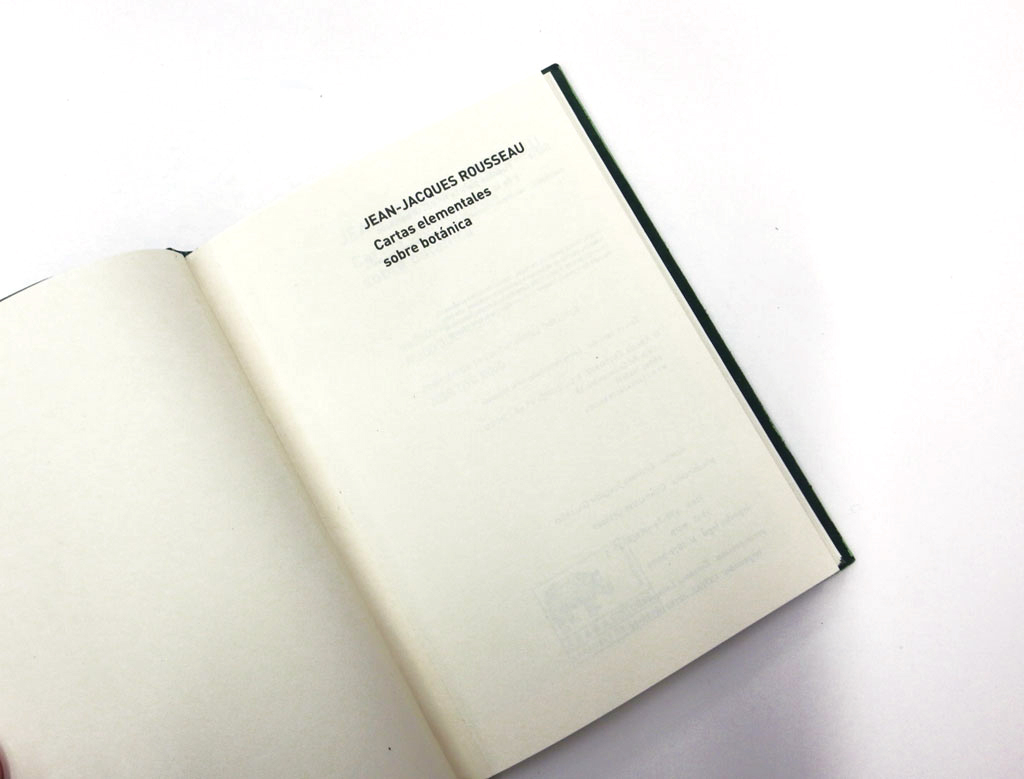 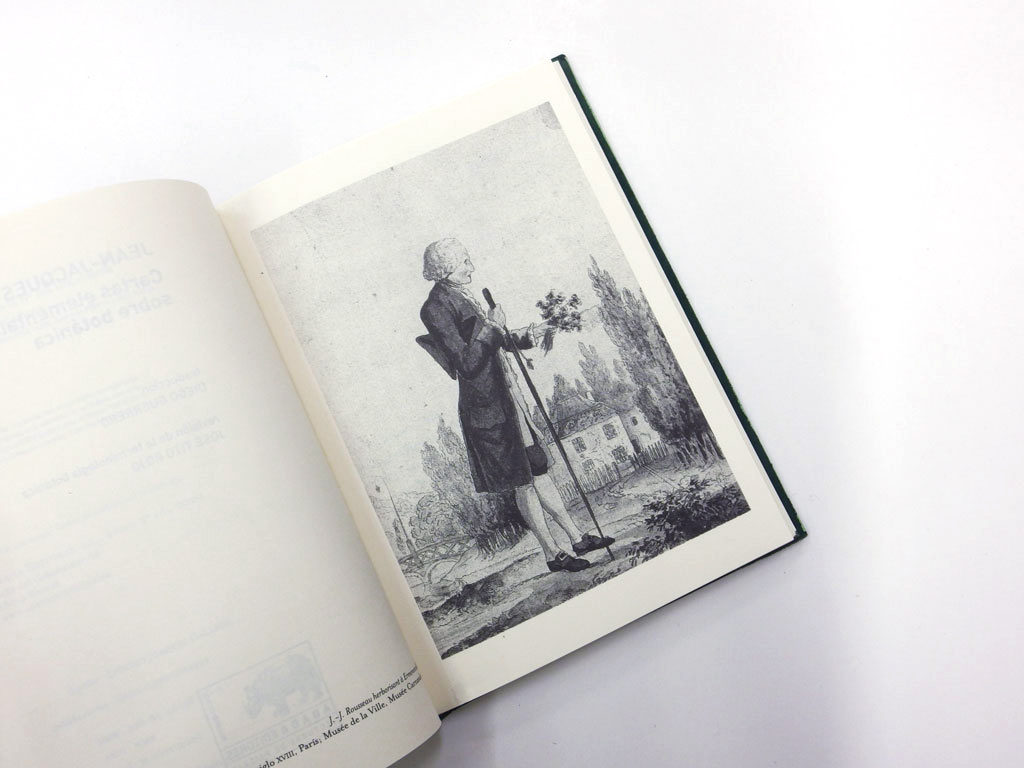